Lewis Hamilton revealed his song writing talent, musical ability and his feelings on his F1 second victory in an interview on This Morning with Philip Schofield and Amanda Holden.

The 29-year-old won his second motor racing championship in the Abu Dhabi Grand Prix last weekend and today he explained why he’s so much prouder of his victory this time round.

“This time it feels that much sweeter. I think I guess I am more comfortable in my life and the decisions I’ve made.”

Lewis also revealed that he would love to pursue a musical career at some point and that most people are not aware that he has written many songs. 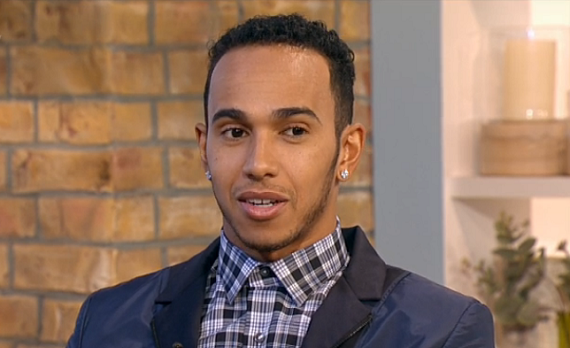