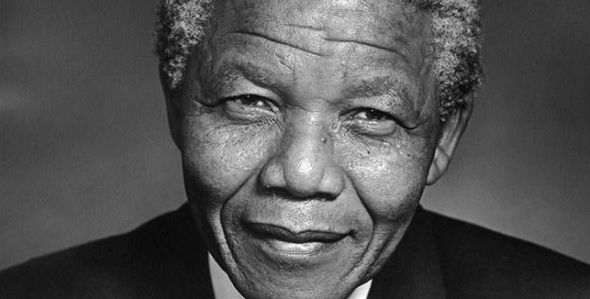 Nelson Mandela passed away on Thursday and has sparked an outpouring of grief and remembrance for one of the most celebrated and loved politicians in history.

Many celebrities have taken to Twitter to share their feelings including Harry Styles, Nicole Scherzinger and Geri Halliwell.

Nicole Scherzinger paid tribute, writing: “God Bless @NelsonMandela Tears stream as it was an honour to have known u. U were truly exceptional & an inspiration.”

Former Spice Girl Geri Halliwell posted pictures of herself with the icon and wrote “Rip Nelson Mandela , it was a absolute honour to meet such an inspiring man , he was amazing, incredibly charming and warm.”

Nelson Mandela’s funeral is expected to take place within the next two weeks.