The Tour De France winner will take on the challenge next year after watching Jens Voigt set a new mark in Switzerland earlier this month.

Wiggins told the BBC: “I want to have a go at the one Hour record next year after what Jens did last week.”

“I was a bit surprised by Jens’s decision to do it but what he did was fantastic and fully deserved. I could just go and do it next week but if I do it, I’ll only do it once.”

Other riders that have expressed an interest in attempting the Hour include Fabian Cancellara, Alex Dowsett and Tony Martin. 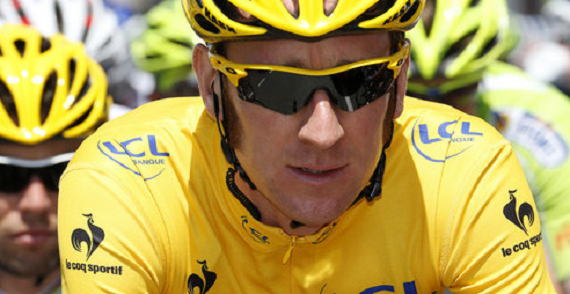