Since the 2012 Olympics, Britain has been basking in the glory of sporting successes in many sporting disciplines most of which covered superbly by the BBC. 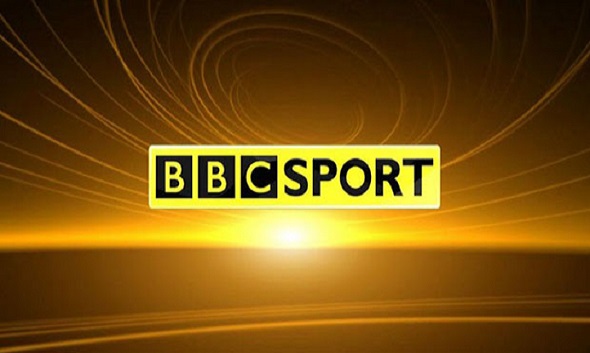 However, all too often you have to play the guessing game of which BBC channel will be showing a particle even. Sometimes a sporting event is shown on one channel repeatedly, but for some reason it is switched to another without you realizing it. Not to mention the rescheduling of programs when a live event over runs.

During the Olympics, the BBC showed just how good it is at putting on live sporting events across a number of dedicated sports channels – I was hoping after the games concluded they would at least have kept one on going.

The BBC already have dedicated children’s channels, news channels and even a channel dedicated to parliament, but sadly no sports channel.

I think that a public service broadcaster should not be spending millions on reality TV shows like The Voice which serves no public need whatsoever, when the millions could be diverted to greater causes.

I would not expect the BBC in this financial clement to be competing with SKY or other broadcasters for expensive premiership matches, but instead they should consider  the format served up by the likes of Eurosports who cover a range of armature and grassroots sports together with extended highlights of major sporting events.

I would expect that I am not alone in calling for a BBC sports channel. Therefore, after reading this article please take part in our poll so that we can get a better understanding of people’s views on this. Please also give us any feedback you might have in the comments section below.