The Vamps are a British pop and indie band created with the aid of Youtube in 2012. The band members are Bradley Simpson, 18, James McVey, 19, Connor Ball, 17, and Tristan Evans, 19. 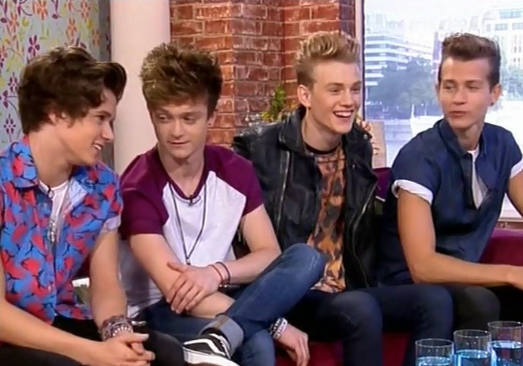 The band was formed when James McVey, from Bournmouth, was advised that if he wanted to get anywhere in the music business he would need to form a band. He took to social media to view talented singers and musicians who were performing covers tracks. The first person that caught his eye on youtube was lead singer Bradley Simpson from Birmingham.

Once Bradley and James were together they discovered drummer Tristan Evans, from Devon, on the video sharing website and finally bassist Connor Ball, from Hatton, Warwickshire, who joined the boys a few months ago. 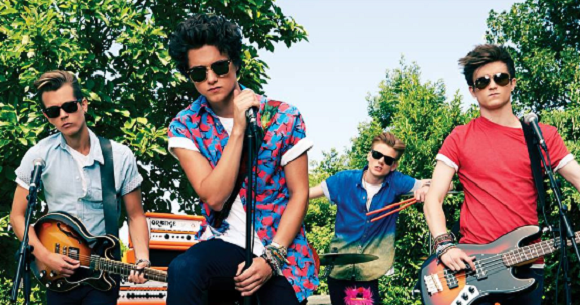 The band’s début single ‘Can We Dance’ is schedule for release on the 29th of September and their debut album is to be released early in 2014.