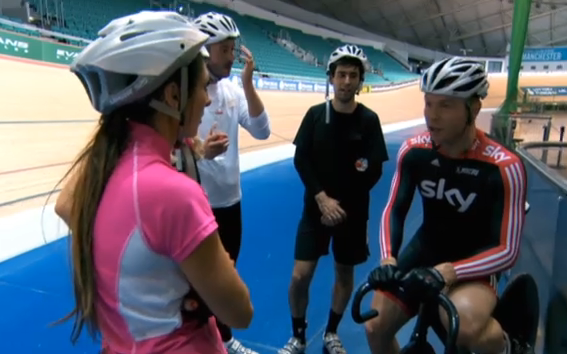 On a night that saw Lord Sugar fire two candidates – Kurt Wilson and Natalie Panayi – for falling to sell sufficient products in the Caravan sales task. The wining candidates on team Evolve was treated to a day at the Velodrome in Manchester with Sir Chris Hoy.

In a task that saw team Evolve outsell team Endeavour by a landslide of some £30,000 – and shifting some of the difficult to sell Electric Bikes in the process – they made the biggest winning margin of the series so far. 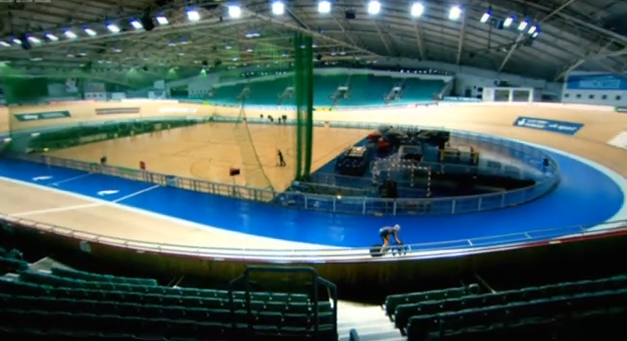 The team was full of excitement when Lord Sugar revealed their treat at the Velodrome. The ladies on the team, Luisa Zissman and Francesca MacDuff-Varley, were especially delighted when they were told they would be meeting Olympic hero Sir Chris Hoy. 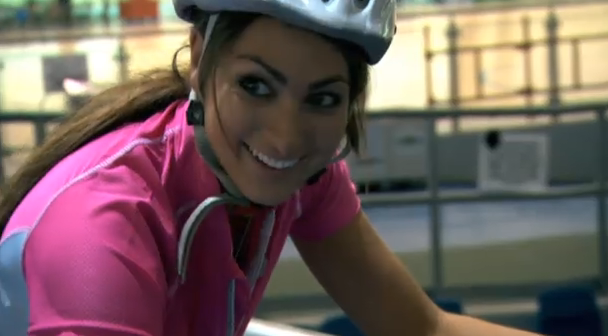 However, it was Jason Leech that had the most cause to celebrate, because the softly spoken gent was single out by Lord Sugar for his part in the task saying that Jason is clearly learning from the process and congratulated him on his personal sales. Could it be that Lord Sugar has now found his business partner already?