The Apprentice boys seem to be on a role so far this series with back to back wins over the girls. Last night on the hit BBC show, they romp home to victory after producing and successfully selling their Chocolate and Orange flavoured Beer. 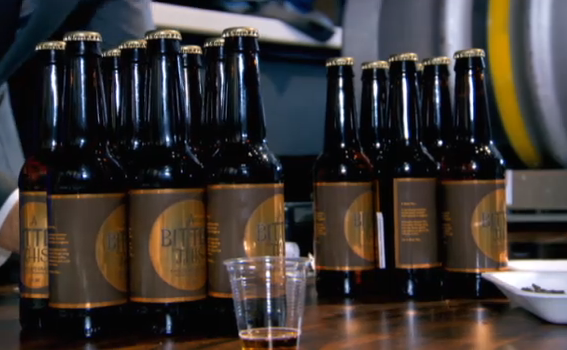 The beer that they  called ‘A Bitter Of This’ proved a big hit with the public at St Albans Beer  Festival where they managed to compete with all the top names in the brewing industry  – this would have been more impressive if they did not charge a premium price for their ‘A Bitter Of This’ offering.

However, with sales starting to weaken, the boys quit the venue and headed for The South Bank at the Real Food Festival. Here they decided to slash prices to boost sales with only two hours of the day’s trading to go.

Meanwhile, the girls’ team led by Tim Stillwell did not do so well with their Rhubarb and Riches beer at the Kent Beer Festival. However, their brew went down better when selling to trade than to the public.

In the boardroom it is the figures that shout loudest, and they said that someone on the girls’ team would be fired. But as it happens it was the one boy in that team that carried the can and had to pack his bag and get the cab home after being fired by Lord Sugar. 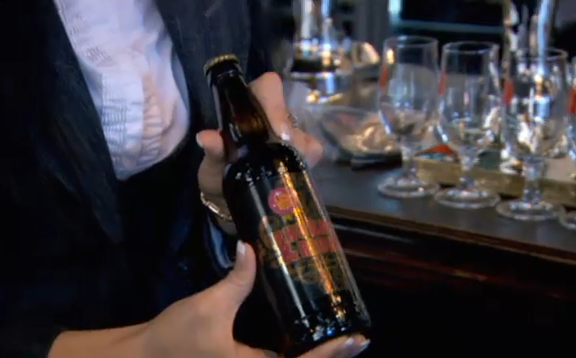