Tim Stillwell became the second candidate to be fired on The Apprentice this week as Lord Sugar continues his search for his business partner. 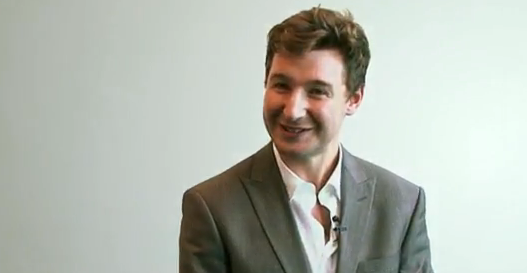 In a task that saw the candidates make money from brewing and selling alcohol, the girls must have been hoping to get one over the boys after losing out to them in yesterday’s task.

While Tim was asked to lead the girls team (Evolve),  Nick took charge of the boys team (Endeavour) and after creating, manufacturing and selling their own flavoured beers, the teams returned to the boardroom to find out who made the most profit.

As a reward for their win, Endeavour were treated to a trip to Belgium, famed for its beer, while Evolve were left contemplating where it all went wrong.

Lord Sugar was less than impressed with the teams performance and said: “I’ve never seen such a bloody mess in the first two weeks of this process as what I’ve seen today. If ever in my life I’ve come across a team who literally couldn’t organize a piss-up in a brewery, it’s now.

“I’m sitting here thinking to myself, you’re all a bloody waste of space at the moment. I mean, the basic fundamentals; counting, calculations, locations, where you going to sell. These are elementary things.”

Tim decided to bring Francesca and Rebecca back into the boardroom with him hoping one of them would be fired, but in the end Lord Sugar concluded:

“Tim, your business plan was something to do with drinks, so I give you the job of being the Project Manager, and you make a mess. Now, you’re young, people can make mistakes. But you didn’t apply any thought to this task and I’ve got nowhere else to go here. Tim, you’re fired.”

Now 14 candidates remain to battle it out once again in the boardroom next Wednesday on the BBC.