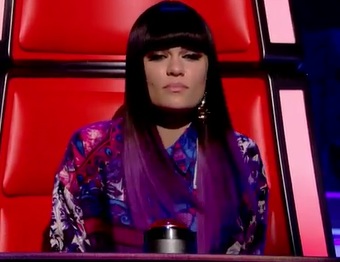 The acts that have chosen Jessie J as their mentor and are now on board Team Jessie in this year’s series of The Voice UK are:

23 year old Alex Buchanan from Warrington played the lead role in Michael Jackson’s Thriller Live and he is also a big fan of Stevie Wonder.

27 year old Ash Morgan from the Walsh Valleys is a big Beyonce fan.

22 year old Londoner Danny County has had no previous professional experience as a singer. He is more use to singing in his bedroom than in front of a live audience.

18 year old Lem Knights from Chester is a big fan of Jessie J.

22 year-old Lovelle Hill aspires to be Britain’s answer to Rihanna.

31 year-old Sarah is a big fan of all divias and was once a Miss Scotland finalist.

30 year-old Trevor has been a backing singer for P.Diddy, Mariah Carey and Florence & The Machine among other.