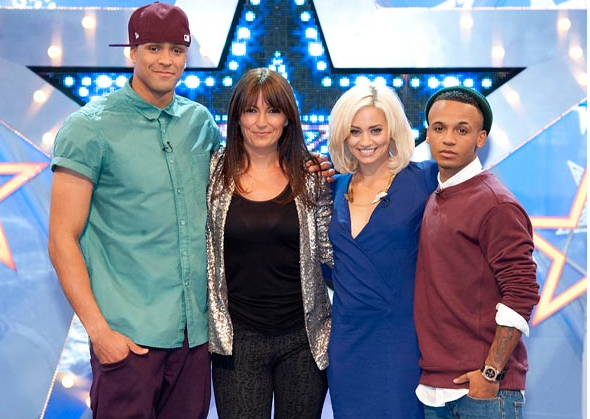 The fourth series of Got To Dance is drawing to a close and this weekend we will see the top ten best acts as voted for by the public do battle for the last time in the Got To Dance 2013 live final at London’s Olympia.

The winner will be following in the footsteps of three previous winners – Akai, Chris & Wes and last year’s winner Prodijig who have all gone onto do great things since winning the competition.

Unlike previous years where we could see clear favourites who we felt would win the competition, this year we believe the field is wide open and it will come down to who delivers the best performance on the night and in doing so make a connection with the voting public.

It all kicks off on SKY HD on Sunday night at 6pm.