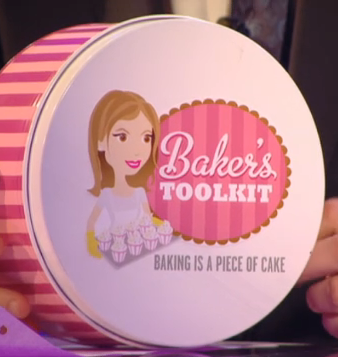 Lord Sugar did not have the appetite for Lusia Zissman’s Baker’s Toolkit when it came to the final verdict in this year’s Apprentice final. The business tycoon opted instead for the more risky but potentially more profitable anti-aging skin care treatments business proposal from Leah Totton.

Zissman who finished the series as runner-up, broke down in tears after feeling she’d bungled part of her pitch. However, in the end this did not have a bearing on Lord Sugar’s decision.

Lusia Zissman showed her softer side after The Apprentice final when she apologized to Jason for the way she treated him during the series, but only after her mother had words with her about her conduct on the show.

Zissman proved she knows her market place very well and that there is a demand for her product. She did not win The Apprentice and Lord Sugar might be the first man to have said no to her, but something tells me that Lusia Zissman will not let this set back stop her from pursuing her business idea. 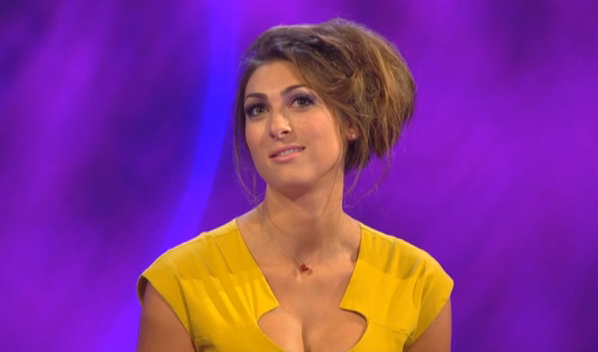