This 2014 Toulon Festival got on the way this week in the South of France with ten mainly U20 teams all hoping to win gold for their country.

The Football festival will be the 42nd edition of the Toulon Tournament. The competition started on 21st May and runs through to 30th May 2014 mostly in the Provence-Alpes-Côte d’Azur region of South Eastern France.

This year it is being televised on BT Sports in the UK after its run on Eurosports came to an end last year.

The England U21 side coached by Gareth Southgate makes a return to the competition and are expected to do quite well this year, but they will be faced with strong competition from some very good sides not least from the Brazilians who are the defending champions. 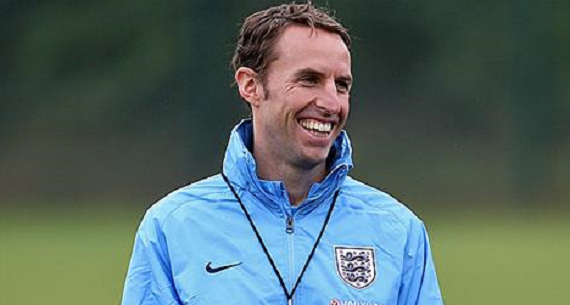