Six months after Super typhoon ‘Yolanda’ rocked the Philippines, Rajan Datar visits the country on The Travel show to see what is on offer for visitors and to see how the population are coping with the aftermath.

The Philippines is a country whose culture is largely influenced by the Spanish, the Americans and the Chinese, and as such is able to provide a wide variety of entertainment and attractions for all.

Rajan’s first port of call was the capital itself, Manila. Here he meets a dancing traffic cop who likes to entertain on duty with his dance moves while directing traffic approaching from four directions. Rajan decides he wants to learns the officers moves and gets in the middle of the road with him to practice. 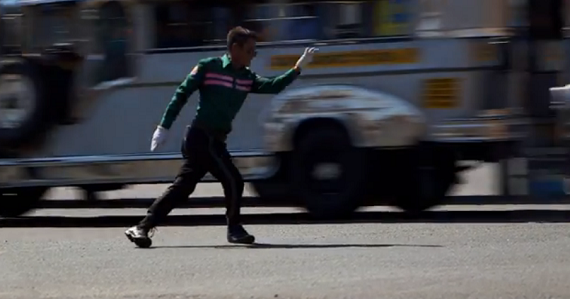