It is the semi-final of the Great Interior Design Challenge and the four winning interior designers from the quarter-finals fight it out for the two places in the final and the chance to be crowned winner of the BBC competition. 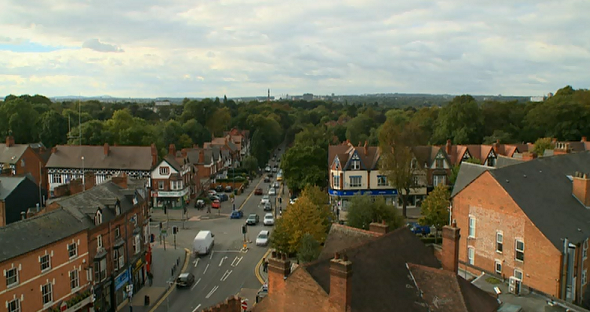 The designers that made it to the semi-finals are: Sarah, 41, Vintageware Designer, Luke, 33, sales assistant, Jordon, 30, café owner, and Susan 65, housewife. 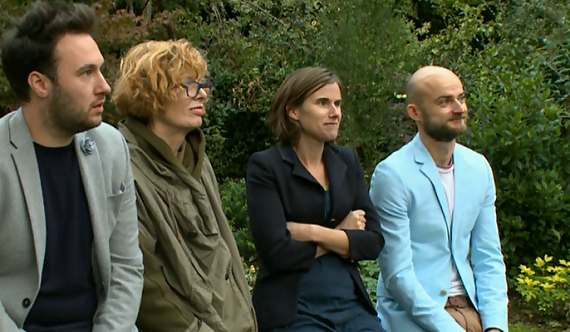 Architectural historian Tom Dyckhoff uncovers the history of the homes and the Arts and Crafts movement, as judges Sophie Robinson and Daniel Hopwood decide which two interior designers will be going through to the grand final.

The contestants were given 48 hours to transform their rooms with a budget of £1,500.

After a tough and stressful 48 hours, it was Jordon and Sarah that the judges felt delivered their briefs best and therefore made it through to the final.

See how they transformed the rooms in these sets of slides:

One thought on “The Great Interior Design Challenge Semi-Final in Birmingham Moseley sees Jordon, Susan, Sarah and Luke do battle”