It is the final of The Great Interior Design Challenge, and Sarah and Jordon is the two finalists who won their place in the finals after competing with 22 other amateur interior designers in the series. 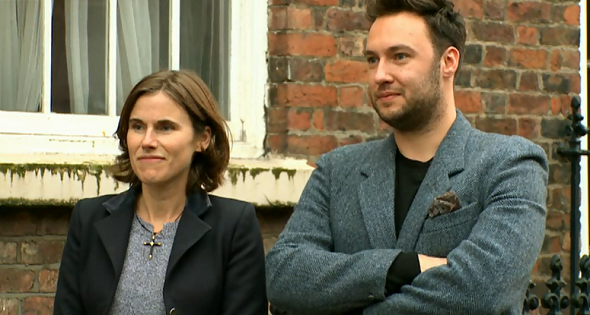 This time the stakes were raised as the finalist are given a grand Georgian house where they had to redesign the hallway, front room, guest room and a child’s bedroom.

The budget for their spend went up from £1,500 in the semi-finals to £4,400 in the final, and they have 72 hours with the help of two builders and a decorator to complete the task.

Architectural historian Tom Dyckhoff revealed the history of these beautiful Liverpool homes. But it was up to judges Daniel Hopwood and Sophie Robinson who had to choose the winner. 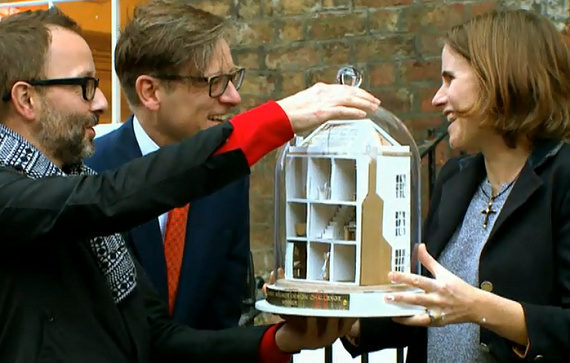 After a tough 72 hours for the contestants, the judges choose Sarah as the winner of The Great Interior Design Challenge 2014.