Emma Willis, the presenter of Channel 5 Big Brother and ITV This Morning Hub, has hit out on critics that have a go at women for displaying their boobs in public. 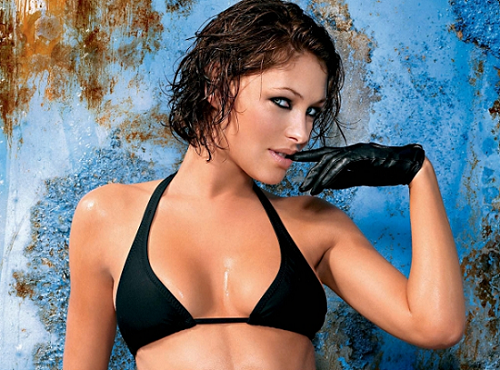 Her comments came after fellow presenter Holly Willboughby was criticized for wearing a revealing dress that showed her cleavage on The Voice UK final this year.

37-year-old Willis took to twitter to ask the question as to why the BBC had to apologised for showing cleavage. She tweeted:

‘Why has #bbc apologised for showing cleavage! Why should women apologise for having boobs that feed babies! #arewebackintheVictorianEra?’

Willis who fronts the Channel 5 Big Brother series this year replacing Brian Dowling who held the post for two years, may have struck a chord with many young people in society today. But it strikes me that she will have upset those who look at it from a religious perspective and many from an older generation who were brought up to dress in a certain way.

Let us know what you think about this in the comments below.

Picture of Emma Willis at Listal