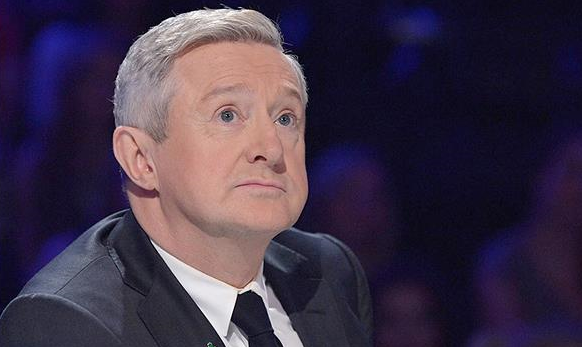 Louis Walsh appear to be  suffering from boyband withdrawal  syndrome after his two biggest boyband – Westlife and Boyzone – parted company with him and Simon Cowell domination of the boyband market with One Direction.

However, Louis has a plan to get back in the game with the announcement today that he is to hold auditions for a new boyband in Ireland.

The X Factor judge told The Independent that he already has a record company and a “high profile partner” who are ready to launch the group.

He said, “It has been 12 years since I did auditions for a boy band…

“It’s boys over 16 from anywhere, any nationality, but they must be prepared to work hard. Vocals are key.

“I’m looking for five pop stars and I have a major record company and a high profile UK partner.”

Auditions for Louis new group of 16 to 25-year-olds is set to take place next Sunday, Monday and Tuesday, May 19-21, from noon at The Button Factory in Temple Bar, Dublin.