One Direction singer Liam Payne twitted a photo of himself standing on the ledge on the 34th floor of a building but now he says it was a stupid thing to do. 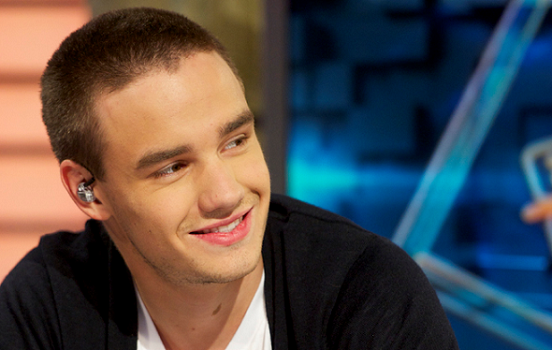 The singer told his followers what he had done was “extremely dangerous”, “stupid” and “irresponsible”.

The 20-year-old posed for a friend’s photo on the ledge of the tower block, which is situated in London’s Docklands.

The singer’s antics have since been condemned by many people as a silly thing to do. A source close to the band claimed that she was surprised at the One Direction star actions, because he is normally the sensible one in the band.

Friends of Payne shared a number of pictures of his building on Twitter at the weekend and within hours hundreds of fans had tracked him down and started to camp outside his apartment block.

Liam tweeted asking them to move, apologising for being rude and explaining that he doesn’t want to be bombarded every time he steps out with friends and family.