Prime Minster David Cameron revealed that he is very much in favour of a Knighthood for Andy Murray following the tennis stars victory at Wimbledon yesterday. 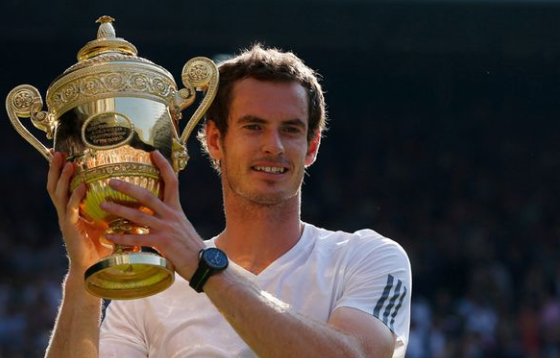 The Prime Minister speaking on the ITV This Morning program, said that honours are decided independently but ‘no one deserves one more’ than the Wimbledon champion.

He said Murray’s victory, which saw the Scott become the first British player to win the men’s singles title in 77 years, “lifted the spirits of the whole country”.

However, 26-year-old Murray, modestly questioned whether he deserved such an accolade: “I think it’s a nice thing to have or be offered. I think just because everyone’s waited for such a long time for this, that’s probably why it’ll be suggested, but I don’t know if it merits that. I don’t know.”

Cameron, who watched the straight-sets victory from the royal box, said: “It was a fantastic day for Andy Murray, for British tennis and for Britain … we were wondering yesterday morning, ‘Do we dare to dream that this is possible?’ and he proved absolutely that it was.”