Last week Jeremy Clarkson, Richard Hammond and James May demonstrate their love for compact, small-engined cars with a trip to Ukraine visiting the Crimean Peninsula, an old Soviet submarine pen and took on the Chernobyl challenge. 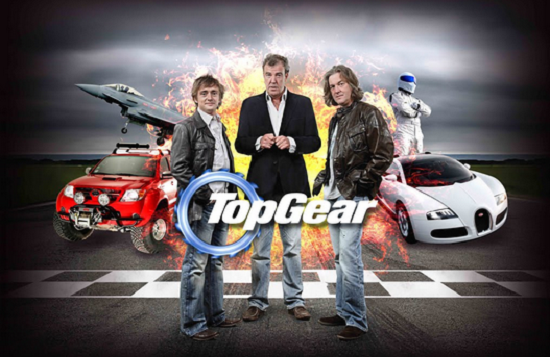 This week Jeremy Clarkson celebrates the return of the handcrafted, coachbuilt car with a trip to Milan, Italy to drive the incredibly rare Alfa Romeo-based Touring Disco Volante. Richard Hammond take on the dunes of Abu Dhabi in a new six-wheeled Mercedes called the G63 6×6, while James May makes a rare trip to the test track to try out the intriguingly minimalist Caterham 160 and its insanely fast sister, the 620R. 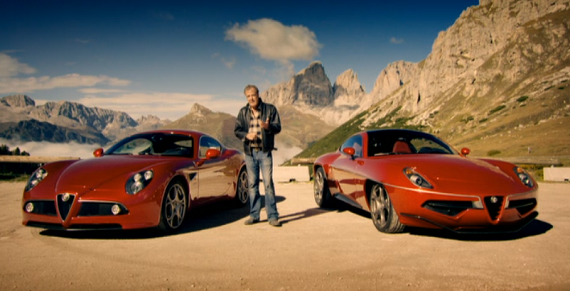