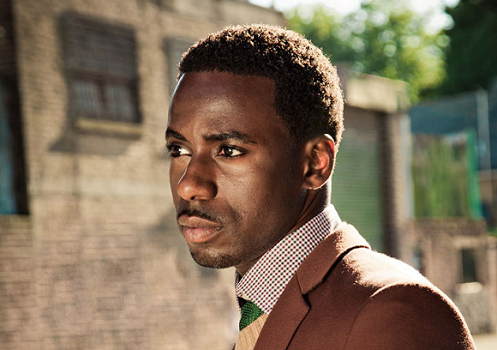 Jack Ross (aka Gary Carr) from the BBC’s “Death In Paradise” drama series, is the first black character to be written in to Downton Abbey the highly rated ITV drama series.

ITV said that Gary Carr, a London-born actor who has appeared on the television series “Bluestone 42″ and “Death in Paradise,” would join “Downton Abbey” in its coming fourth season as Jack Ross, a jazz singer who is described as “a charming and charismatic young man.”

A spokesperson for the show said that the series has sought to strike a balance between reflecting the wide audience that watches it and the reality of the era in which it takes place.

ITV said the fourth season of Downton would consist of eight episodes and a “feature length” special that would be shown at Christmas.