Countdown, the long running game show on Channel 4, saw a new record set by contestant Dylan Taylor today when he smashed the previous record for the highest total score held by Giles Hutchings on the daytime TV game show. 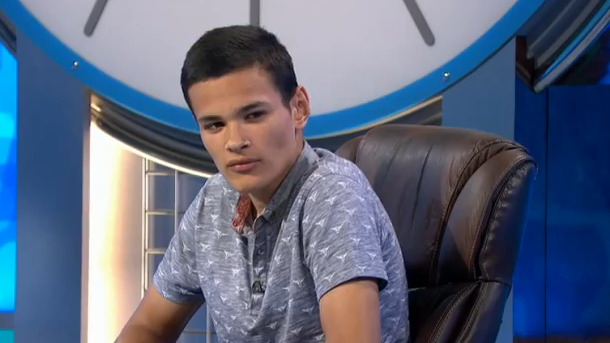 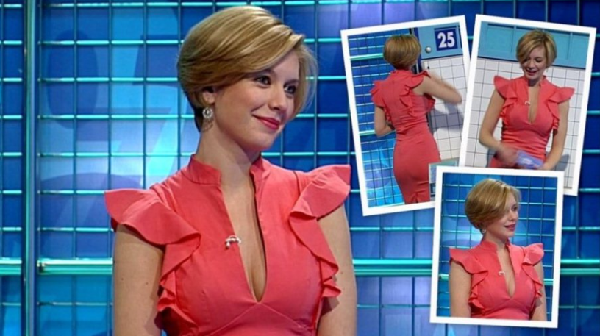 The young contestant of Honduran decent who enjoys keeping fit and training for half marathons, was once described by Rachel Riley has a potential male model. Dylan Taylor sailed through to the finals in December after winning eight consecutive games setting the highest score target in the process.