Celebrity Big Brother star Luisa Zissman has joined Big Brother 2014 as a panelist and reporter on Big brother Bit On The Side. 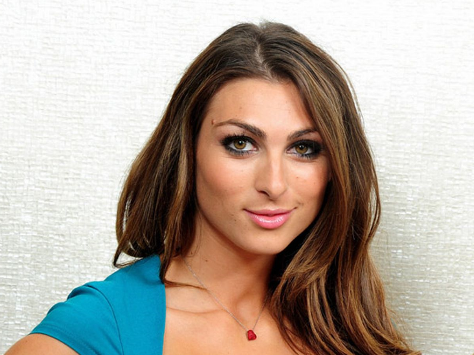 The former BBC Apprentice finalist and cup cake queen came 4th in the last series of Celebrity Big Brother and is known for her quick wit and sassy attitude following her rise to stardom on The Apprentice.

Luisa, who finished as runner up in Lord Sugar’s Apprentice last year, said: “When I was in the house I didn’t hold back…so I will be exactly the same on the panel. I’m really looking forward working with Emma, Rylan and Iain and can’t wait to get to know this year’s new batch of housemates.”

Ben Frow, Director of Programmes at Channel 5 added: “Luisa was a fantastic housemate in January and I’m delighted to welcome her to the team. I’m sure she’ll have lots to say about this year’s housemates.”

Emma Willis and Rylan Clark will return for Big Brother’s Bit On The Side when the series returns this summer.