Spanish international football star Jesús Navas is one of the fastest players in the game and one of the most impressive young wingers. 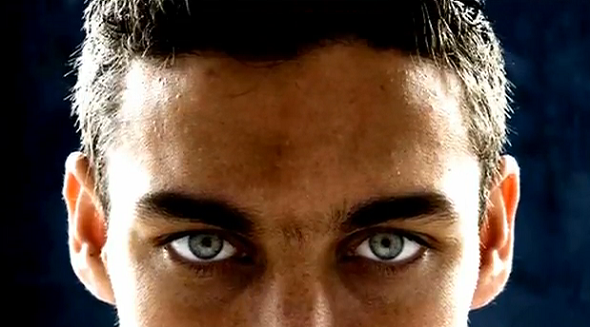 The La Liga player, who has played for Seville since he was a boy, has decided to part company with the football club and leave sunny Spain for the damper, wetter climate of Manchester. Here are some interesting facts about Navas that every Manchester City fan should know:

– Navas does not travel well; He suffers from a serious case of home sickness. A few years ago he lasted only a few days at the Spanish U21 training camp before a severe bout of homesickness hit him and he had to returning home to Seville.

– When he received his first call-up to the full national team, Navas was so panicked and depressed by the prospect that he immediately announced his retirement from international football before kicking a ball for the side.

– His illness even forced him to turn down a move to Chelsea seven years ago. However he finally managed to overcome his severe homesickness to make the move to city but what happens if it returns?