Chris Froome has won the Tour De France for Britain completing a back to back win for the country following Bradley Wiggins triumph in the French cycling race last year. 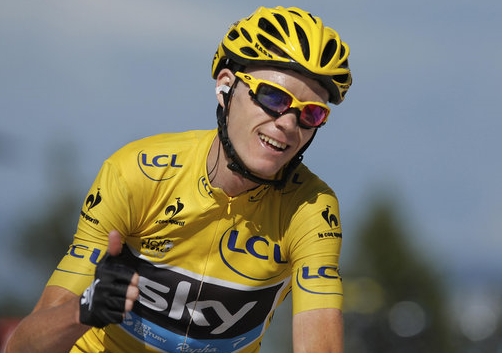 This is no doubt a fine achievement for the 28-year-old cyclist and one that the country might not have expected so soon after last year’s win by Wiggins. But there is a question mark as to just who should celebrate the achievement of the talented cyclist.

Froome was born in Kenya, brought up in South Africa, but since spring 2008 he has ridden for Britain on the basis of his passport and father’s and grandparents’ country of birth.

His multiple nationality status could therefore lead to the people of three different nationalities staking their claim on Froome victory or it could lead to the risk of rejection by the people of Kenya and South Africa on the grounds that he chose not to represent them in his victory on the world’s biggest stage for the sport of Cycling.

Let us know your thoughts on Chris Froome victory in the section comments below.