Ben Haenow made it to the X Factor finals owing to his amazing rock voice and tonight he showcase it once again with singing ‘Something I Need’ as his winner’s single on The X Factor 2014 final.

The song was first recorded by American pop-rock band OneRepublic from their third studio album, Native. It was released as the fourth overall single also in 2013. The song was written and produced by Ryan Tedder and Benny Blanco.

Tonight Ben put his own spin on the track in front of 10,000 people at Wembley arena in his bit to win the X Factor crown. 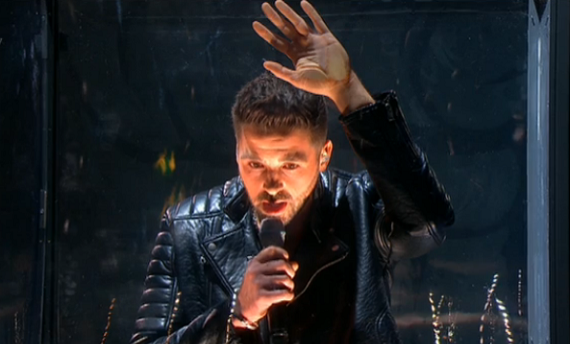