It is the X Factor live final weekend and for one of this year’s judges, it could not have come at a worst time. Spice Girl Mel B. who has liven up the panel this year, was rushed to hospital after a sudden illness according to reports.

“She is in a bad way. Everyone is very worried. It seems impossible she will make the final. We are all just praying she comes through this,” a source told the Sun newspaper.

“Unfortunately Mel is still unwell and following doctors advice she will not be taking part in Saturday’s show. Tulisa will join the panel as a guest judge,” a spokesperson confirmed. 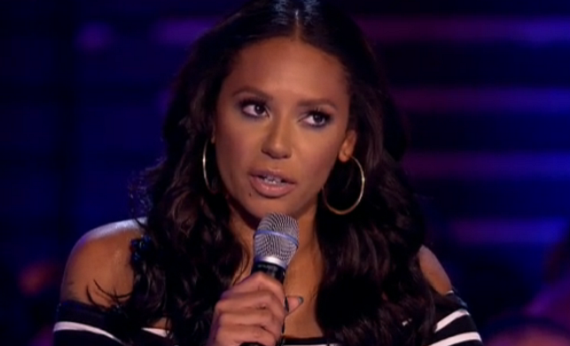