The ‘biggest band in the world’ – all eight of them – thhe boys looked smart in their sharp suits and showed great maternity in their performance considering none of them are old enough to remember when the song was last in the charts.

However, all Mel B. could think off was that she did not know their names. All she had to do was look them up on Google before the show! Stop your wining woman!!! 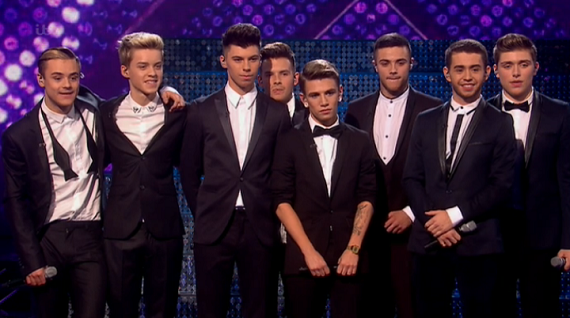