Wherever Katie Hopkins goes it seems she can’t help put slate someone. This timme on her visit to the Xtra Factor studio, she used her air time to slate Stereo Kicks and Fluer.

Speaking about Stereo Kicks, the former Apprentice contestant said: “I can’t stand them. They look like teenage boys waiting in line at the STI clinic to find out some really bad news.”

And about Fluer she said: “I’d rather Brillo pad my eyeballs than watch Fleur.”

But she appear to be a big fan of Jay James and Lola. When asked who she would ‘tash on’ with, she said: “If I had a choice it would be ex military Jay. He’s just wonderful.”

And then in a shocking moment, she also admitted to quite liking Lola, saying: “It’s a pity Lola gets upset.” 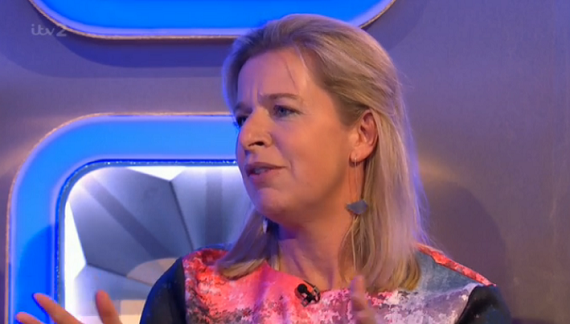