Former Luminites singer Steph Nala is trying out for a solo career on The X Factor after her band made the finals of Britain’s Got Talent in 2013.

The 20 year old singer, from Hertfordshire, ‘Let Me Be Your Fantasy’ at The X Factor 2014 Arena Auditions and impressed the judges.

The song was originally record by Baby D and it became a number one UK single in November 1994.

After her performance of the track in the arena, Steph received a standing ovation from the audience.

Mel B told her: “You do something to a room. You mesmerise people.”

Cheryl added: “You have the sweetest, softest tone to your voice.” 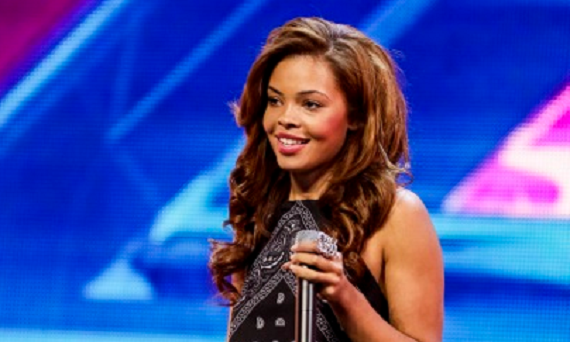