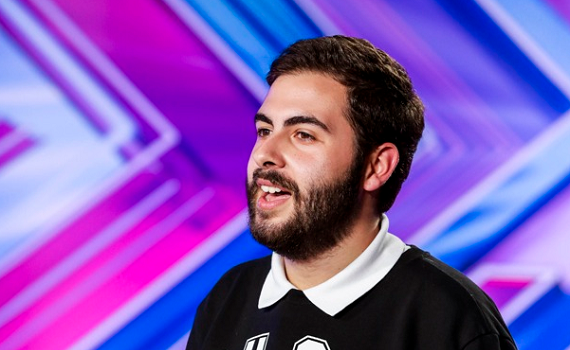 Andrea Faustini flew all the way from Rome, Italy to audition for The X Factor UK and made it to the arena audition were he sang ‘Try a Little Tenderness’.

The song was written by Jimmy Campbell, Reg Connelly and Harry M. Woods, and was initially recorded in 1932 by the Ray Noble Orchestra with vocals from different artist of the time including Bing Crosby in 1933.

However, the song was not made famous until American soul singer Ottis Reading recorded it in 19667. At the X Factor Arena auditions, Andrea performed his own rendition of the track for the judges in front of an audience of 5000 people.