The 17-year-old from South Tyneside, took on the Passenger track in front of 5000 people.

“Let Her Go” was released in July 2012 as the second single from Passenger’s third album All the Little Lights. The song became a hit in the Netherlands after Dave, a Dutch fan e-mailed Passenger expressing his wish to introduce the song to some Dutch radio stations claiming it would be possibly a hit in the Netherlands. This resulted in the song trending on Dutch stations and finding enormous commercial success with the Dutch public.

At his audition, Kerion put his own spin on the track for the judges but failed to meet their expectations. 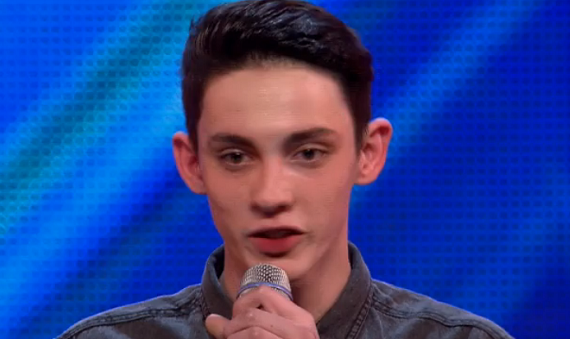