Lauren Platt sings ‘How Will I know’ at The X Factor 2014 Arena Auditions and impressed the judges.

The 16-year-old put her own spin on the track that reaffirms Cheryl’s room audition comment that the teenager is “her favourite 16 year old so far.”

How will I Know was originally recorded by Whitney Houston but it was a track written for Janet Jackson to record but she decided to pass it on to Whitney who included it on her début album. 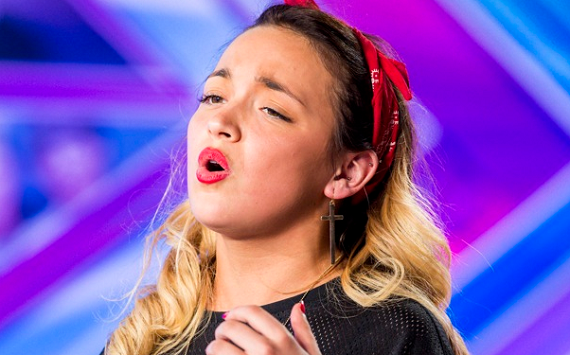