Michael Rice surprised the judges at his X Factor audition earlier this year when he performed a Whitney Houston classic.

The 16-year-old shop worker said: “I was really worried about today because the judges’ opinions could change your life forever. I just want to sing, this is all I want to do”.

When he tells the judges that he is going to be performing Whitney Houston’s ‘ I Look to You’, the judges all sort of raise the eyebrows as if to say that the song might be too big for him to pull off, but when he started singing, the judges got a big surprise; michhael made the song his own and had a really good voice.

After his performance Cheryl tells him: “Waw! I mean you’ve got some power in there, haven’t you? You’re like a little diva. I think you’re a really fantastic singer”. 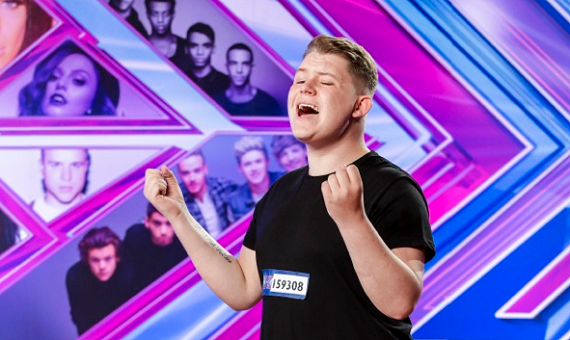