Charlie Martinez from the US Air Force auditioned for The X Factor UK after geting clearance from the American Air Force and the Pentagon.

The young American is posted in the UK and he revealed to the panel that he had to get permission from bosses at the Pentagon and even sing for his superiors, before he could take to the stage and sing for the X Factor judges.

Charlie was a hit with the female judges before he sang a note, but once he performed his rendition of ‘Hero’ by Enrique Iglesias, Simon and Louis became a fan too with Simon Cowell telling the 19-year-old:

“The girls are going to love you.” 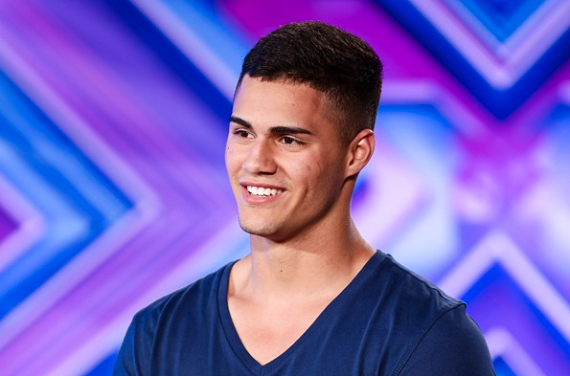