Nicholas McDonald’s has gone with a little known song for his winner’s single in The X Factor competition. 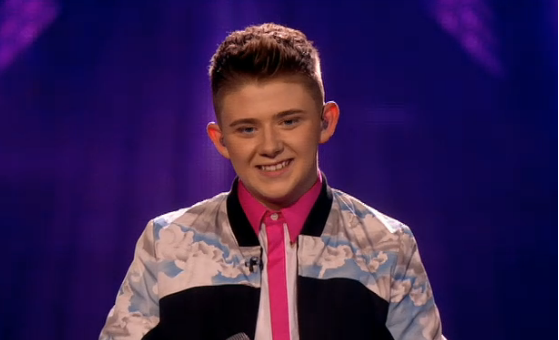 The young Scott has gone with ‘Superman’ by Five For Fighting in his bid to secure the X Factor 2013 crown over the bookies favourite Sam Bailey.

Should he win in the finals tonight, he would become only the second Scottish person win the show in X Factor history.