The 2010 X Factor runner-up Rebecca Ferguson, returned to the X Factor stage tonight to perform her latest single ‘I Hope’. 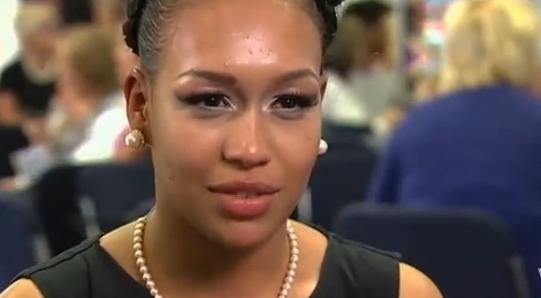 The mum of two lost out to Matt Cardle in the X Factor finals but has gone on to have chart success.

After finishing on the talent competition, Ferguson signed a joint record deal with Syco Music and Epic Records in the UK. She later signed in the United States to Columbia Records and last year she was nominated for two MOBO Awards and one MTV Europe Music Award. Not bad going eh?

Rebecca’s second studio album ‘Freedom’ will be released tomorrow and tonight performing her new single, which was made available for download today, she reminded us just why she was so successful on the show in 2010.