Poor Luke friend, his fame has only just began and already he is being compared to a girl. Not the sort of thing any man wants to year especially a young man trying to make a name for himself in the world today.

Luke who shot to fame last month when he appeared on the X Factor audition shows, has already being talked about not for his singing but because he confessed to have not washed his hair for more than ten months. Now his mentor Louis Walsh said on national television that he looks like Kimberley Walsh from Girls Aloud.

In an interview on Daybreak, Louis asked the presenter who she thought Luke looks like. “Have you had this before, because I thought Kimberley Walsh?” she replied.

Unfortunate for Luke, they may have a point. Take a look at these pictures and judge for yourself. 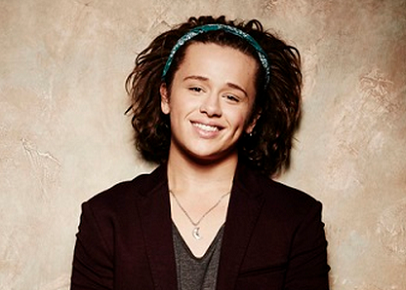 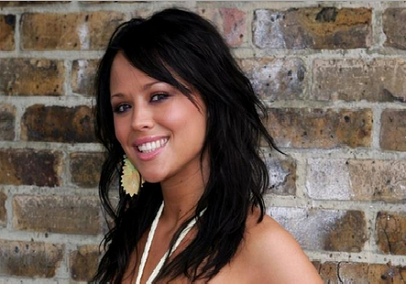