X Factor hopeful Joseph Whelan was left devastated at Judges Houses when Sharon Osbourne broke the news to the young dad that he would not be going on to the live shows this year. 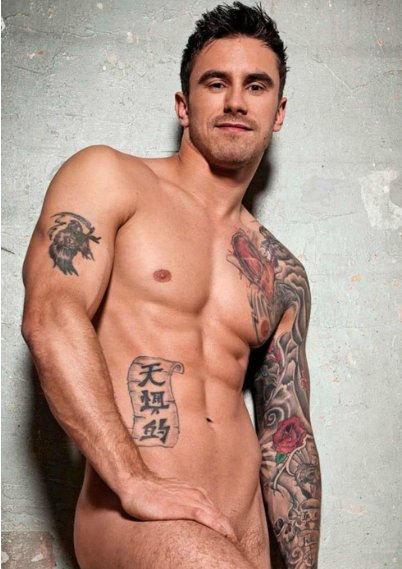 Speaking about his X Factor experience to Sam and Mark on local radio, Whelan said:

“I thought my chances were good this year because I was the only male in the Overs category. I don’t know what the judges are looking for this year, there don’t seem to be any men left in the competition, only boys, they need some men for the older ladies.”

Whelan when on to say how shocked he was to hear that Paul Akister did not make the live show either:

“I was shocked to find out that Paul Akhister did not make the live shows, he is a really good singer, I don’t understand it.”

However, on the good news front Whelan revealed that he has released a new album. Writing on twitter to his fans and followers he said:

“Tried guys sorry :/ good news though I been doing my album and it’s out at midnight tonight #josephsalbum”

Encouraging them to download the record – titled The Kontrast and available now on iTunes – Joseph added: “Would be hilarious if my album got in the charts…would bring the rock back”

See Joseph perform a track “Dirty Lover” from his album in this video: