The UK X Factor may have just started, but down under they have already reached the live shows, and it seems one young 14-year-old is grabbing the headlines for all the right reason. 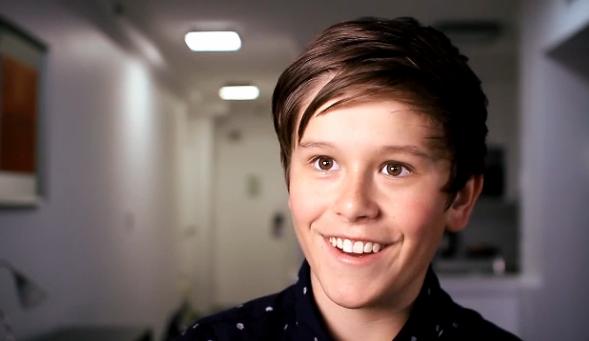 That 14-year-old is Jai Waetford, who comes from New South Wales and is tipped as the next big Australian superstar.

Given his age, the comparison to Justin Bieber is almost inevitable, but there have been many young kids who have been compared to Bieber over the years and so far none have reached the heights of the Canadian in the music industry.

Could Jai Waetford break the mould? See what you think for these videos: