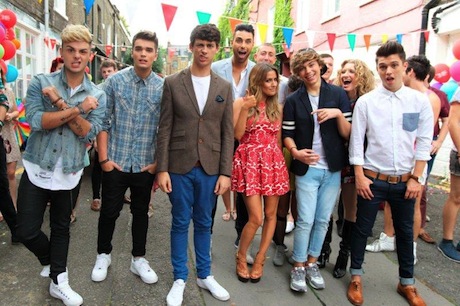 The Xtra Factor return to our screens this weekend with a new co-host and plans to celebrate the 10th anniversary of the show on ITV 2.

The show will open with a spectacular street party, with a host of former X Factor stars including Rylan Clark, Union J and Jahméne Douglas.

New boy Matt Richardson hopes to pick up where Olly Murs left off, but being a comedian by trade we are expecting loads more gags and humor to help us forget about Olly who was for us the best host the show has ever had.

Check out the opening scenes for the 2013 series in the video below: