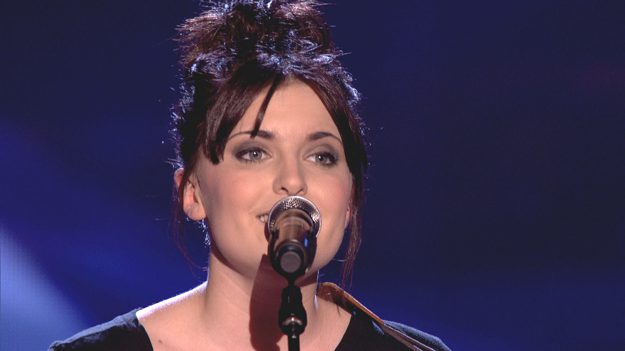 18 year old Emily Worton showcased her singing ability on The Voice UK for the judging panel in an attempt to take her music career to the next level.

The acoustics performer from Thurgoland in Barnsley, thought herself to play the guitar five year ago and she is hoping that all her hard work will pay off if she can get at least one of the four judges – Will.i.am, Tom Jones, Jessie J and Danny O’Donoghue – to turn around and take an interest in her.

See Emily perform live in the video below: