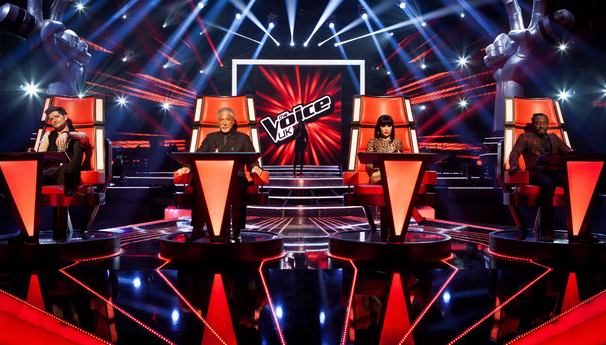 The Voice returns to our screens this Easter with 9 contestants all hoping to get a music career should they do well on the show this series.

Contrary to rumours and press speculations about the fate of the judges at the end of last year’s series, all the previous judges – Tom Jones,  Will.I.am , Jessie J and Danny O’Donoghue – return to the panel for the series two.

However, this year there have been several tweaks to the format. The first is that each of the judges will now be able to steal an act from their rivals in the tense Battle Rounds.

Also a new ‘Knockout Round’ will see each coach further narrow down their teams to only three artists, before viewers get to vote for their favourites in the live shows, the number of which has been slashed from six to just three.

The producers are hoping that these changes will help to retain viewers right through the series and not to have a repeat of the dramatic drop in viewer numbers that was seen in last year’s series as the weeks progressed.