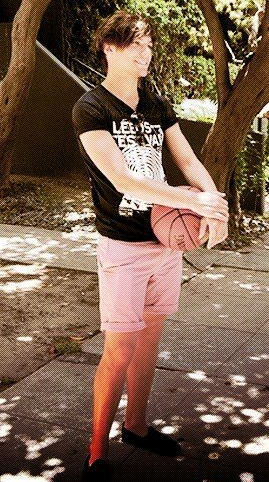 One Direction star Louis Tomlinson took time out from the band’s busy schedule to arrange and play in a football match for charity.

The hunky singer stripped off and put on a pair of shorts for a good cause and took to twitter to drum up support from his fans for his big sports day in Doncaster. Tomlinson tweeted:

“The big day today I’m nervous . Anyone who wants to come to the game that doesn’t have a tickets don’t worry you can pay on the turnstile ”

“Who’s coming to the game ? #LouisCharityFootball”

To add to the appeal of the occasion he revealed that the rest of his One Direction band-mates will also be at the football match to lend their support. He tweeted:

“Looking forward to seeing all the boys down there today !”

Harry Styles said on Twitter in support of Louis:

“I’m looking forward to watching @Louis_Tomlinson support Blue Bell Wood, it’s a great cause. He’s worked hard and you can still get tickets”!