Jane, Chris, Nick, Liz and Jamie cook for survival in the last week of heats on Masterchef 2016.

The five amateur cooks showcase their cooking skills for judges, Greg Wallace and John Torode, in their bid to reach the next round of the competition. 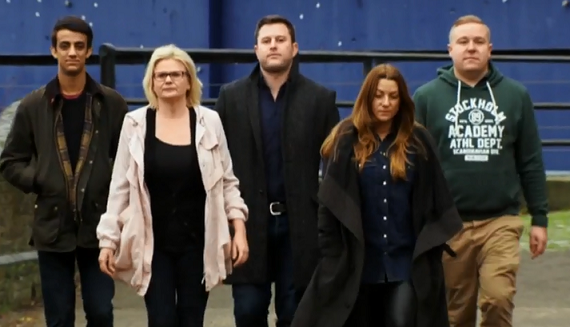