Juanita, Sarah, Jack, Andy and Gabin cook for survival in week 3 of MasterChef 2016.

The five amateur cooks hope to impress with their cooking skills as they take on a series of tasks set by judges Greg Wallace and John Torode in the Masterchef kitchen. 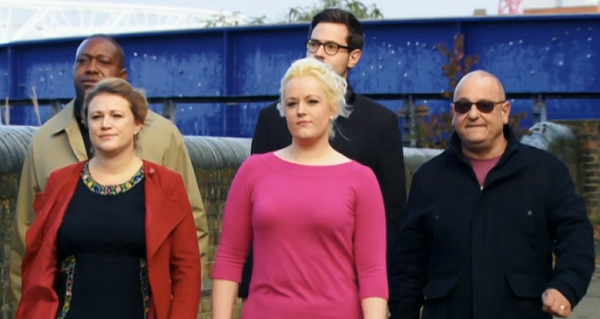