Martha Collison make her Great British Bake Off début this week and the 17-year-old is hoping to showcase a few recipes that could see her crowned Bake Off youngest ever winner.

The schoolgirl from Berkshire who attends Charters School in Sunningdale, has been juggling filming for the show with her AS levels and being head girl.

Martha is studying Food Technology, Maths and Chemistry and wants to be a food scientist when she is older, saying: “I may be in school, but my head is always in the kitchen.” She lives with her mum, dad and younger sister and their white labradoodle Alfie. 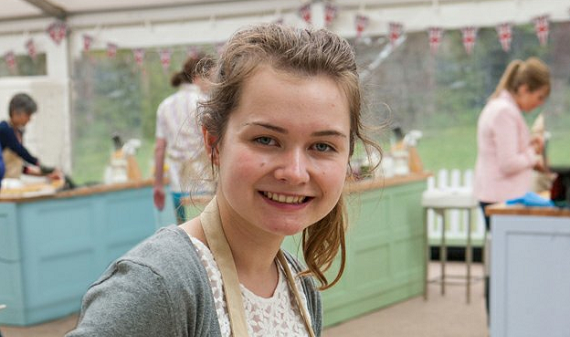