Polly Russell served up a rodgrod dessert with blueberries and raspberries on Royal Recipes with Michael Buerk.

The dessert is said to be a favourite of Princess Alexander, but in her day would be made with blackcurrant instead of blueberries. 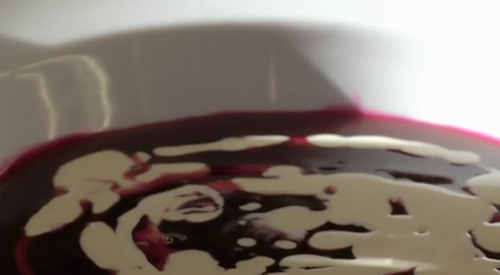 See the collection of Royal recipes in the book titled: A Royal Cookbook: Seasonal recipes from Buckingham Palace