25-year-old Tom impressed the judges and Michael Wignall on the third day of the semifinals of MasterChef The Professionals.

The chef from the Cotswolds, went head to head with David from Reading in another exciting semi-final round. 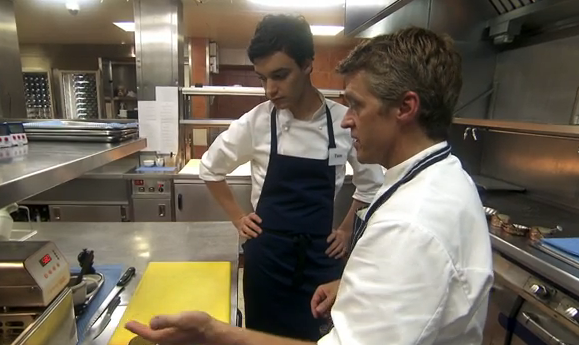 The pair was first tested at the Latymer in Surrey’s Pennyhill Park Hotel under the supervision of two Michelin stared chef Michael Wignall.

Tom was charge with cooking a rabbit dish starter for lunch with no room for errors. But the normally very confident Tom soon panicked under the pressure before settling into the pace of the very busy kitchen.

Michael then gave Tom and David identical recipes that they had to deliver without ever seeing the dish previously. However, on this task Tom rose to the occasion and delivered a near perfect plate of quail breast to Michael’s recipe. 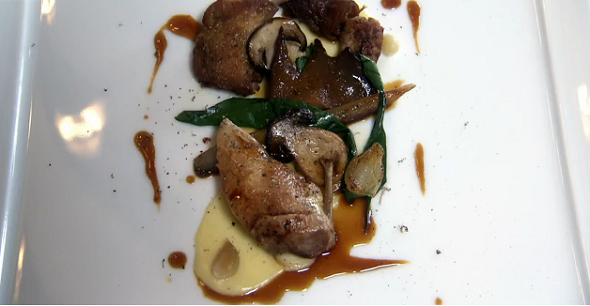 Back in the Masterchef kitchen, Michel Roux Jr and Mo
nica Galetti awaited the chefs return after their Michelin stared cooking experience. They put them straight to work to cook a main course and dessert of their choice to see if they were able to transfer any of their new experience of fine cooking from the Michelin-starred restaurant to their own meals. 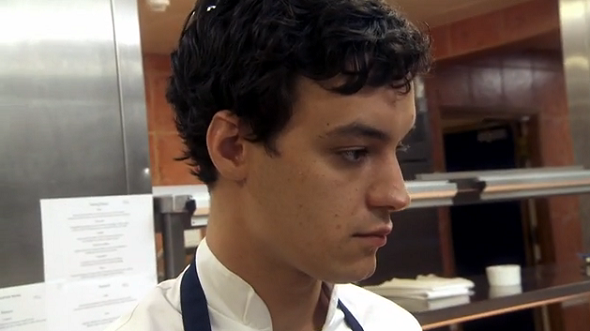 Both dishes served up by Tom looked were not without fault but were well received by the judges. After sampling Tom’s last semi-final meal, the judges decided he was good enough to go through to the MasterChef The Professionals finals.