It is day seven and the second week of Junior Bake-off 2013. Today Alfie, Aaminah, Archie and Esther are the four new young bakers who made their way to the bake-off tent. 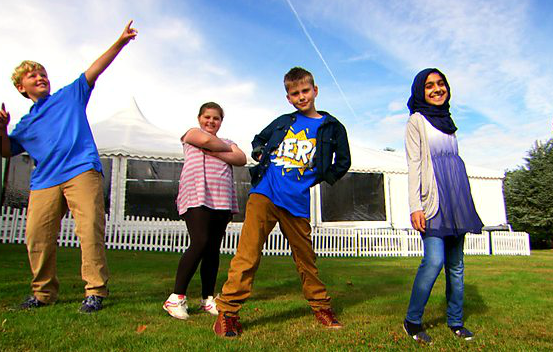 The technical challenge for the bakers today is one of James Martin’s recipes, 10 cheese straws using rough puff pastry.

This is the first time that Archie 11, from County Down, Aaminah 12, from Middlesex, Alfie 12, from Norfolk and Esther 9, from Cheshire, will tackle one of James’s recipes. With salt being a key ingredient in this recipe it would be a shame if any of the young bakers forget to include it.

In the end the bakers did a pretty good job with their bakes with Archie getting a round of applause from the judges for his near perfect cheese straws.

The showstopper challenge is one that tests the creativity of the four bakers. Today the young bakes had to bake a monster inspired theme cake.

The bakers were allowed to choose the size and texture of their cakes but it had to be an impressive cake on a monster scale with interesting flavours.

For her showstopper challenge, Esther decided to make her Lady Loch Ness cake with marble syrup and parsnips. Archie baked his Sea Monster with beetroot and blue icing, Alfie baked his Norfolk Boards Monster cake with lemon drizzle and Aaminah made her Sweetie Munching Monster cake with peppermint butter cream.

The young bakers gave it all their best efforts but in the end there could be only one baker that would go onto compete again in the semi-finals and that young baker chosen by Mary and James was Archie. 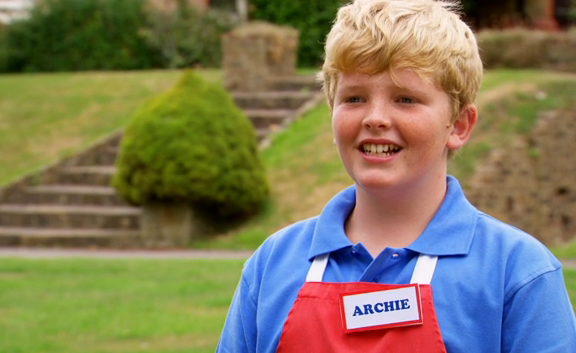